We’ve walked to the end of the world to help

We’ve walked to the
end of the world to help

THESE EIGHT walkers went to great lengths to help an initiative for people in Roscommon with intellectual disabilities.

In fact, they went to so far they finished up at the end of the world — literally! The group stepped it out from Santiago de Compostella to Finisterre on behalf of StepIn, a local cause helping vulnerable people live in the heart of their communities. The 115-kilometre walk stretched from the pilgrim city in Northern Spain to Finisterre on the coast — named from the Latin meaning “end of the world,” the final point for medieval pilgrims in the “flat-earth” days.

The majority of the fundraisers were staff from the Roscommon Brothers of Charity, which initiated StepIn after inspiration and assistance from the Keyring project in the UK.

StepIn sets up networks for vulnerable people who want greater independence outside traditional residential care. Two networks have already been founded — in Athlone and Roscommon town — and more are planned.

One of the walkers who completed the trek last week was Margaret Glacken, Director of Services for Roscommon Brothers of Charity. She said: “ "People have a fundamental right to choose where and with whom they live. Based on our research (in Brothers of Charity Roscommon) and on international best practice we have identified that StepIn can meaningfully progress this right for citizens in their local communities.

I have no doubt that many more will go to the "end of the world" in different ways to ensure the success of StepIn"
The money raised from the “step out for StepIn” will go towards extending the number of networks.

Contributions to the fundraiser may be made through the StepIn account, AIB Roscommon, account number 14170098, sorting code 93-71-42. 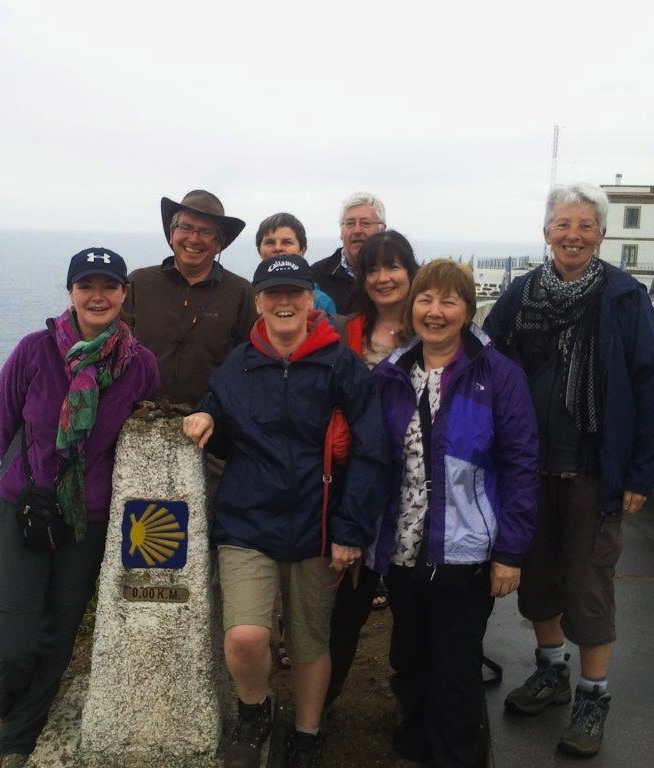